Though Colombia has been safe to visit for a while, a lot of U.S. Americans still hold on to outdated stereotypes about this country. This isn’t the 90s anymore! Pablo Escobar is long gone, the government is making concerted efforts to finish the economic transition from drugs to agriculture and tourism, the people are friendly and grateful for your business, and the country is beautiful!

I regret that I didn’t get out into the countryside more. At the time I was preparing for this trip, there was a shortage of the Yellow Fever vaccine in the U.S. I would’ve had to drive 4 hours round trip for the vaccine. In hindsight, I should’ve just done it, so that’s a lesson for the future. 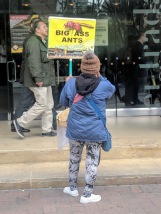 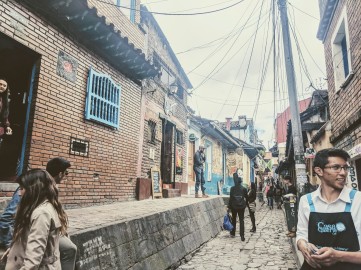 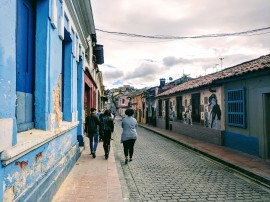 I did a few walking tours while I was here, including a Food Walking Tour: 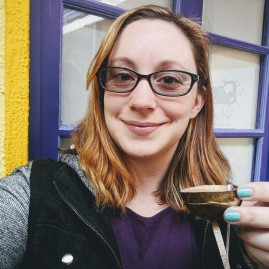 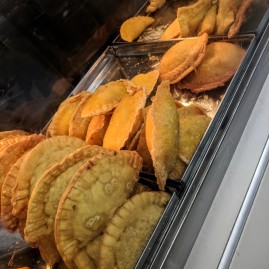 My favorite were definitely the arepas and empanadas. Yum!

I also did a Grafitti/Street Art Tour: 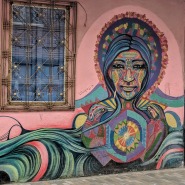 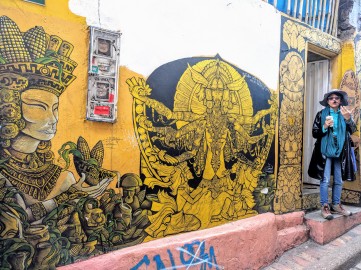 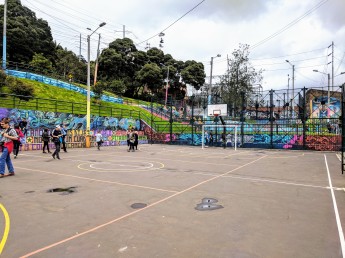 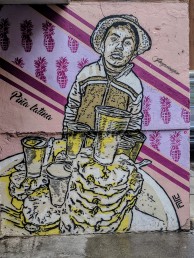 It was very informative, beautiful, and definitely one of the better tours I’ve been on in all my travels. We learned about the cultural and political roots of many pieces, and well as the artistic techniques used to achieve them. Highly recommended!

I visited the Gold Museum, which houses the world’s largest collection of gold artifacts. There are over 50,000 pieces, which is estimated to be only 1% of what was originally here pre-Colombus, when the looting of this land began. 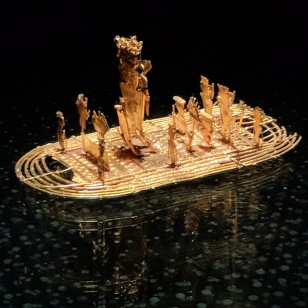 The most fun I had here was watching the World Cup. Colombians go crazy for soccer (football)! A little preview… 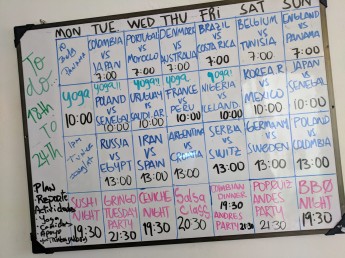 Prior to one of Colombia’s games, I was at a fancy cloth napkin restaurant, and staff was setting up a brand new TV for guests to view the game during their meal. They were having some technical difficulties, and people were threatening to leave! They eventually got it working, but I was planning to watch the game at my hostel, which was a blast!! Colombia won the game and the level of celebrating was intense! It wasn’t even a late-stage game. 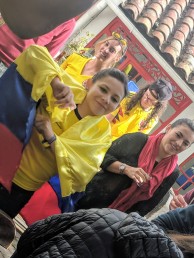 I took a cable car up Monseratte for the great views: 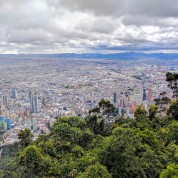 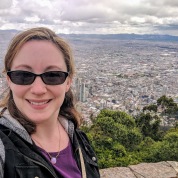 And I went to the Botero Museum: 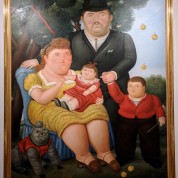 In all, I had a really great time in Bogotá. 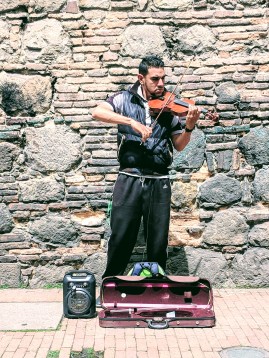 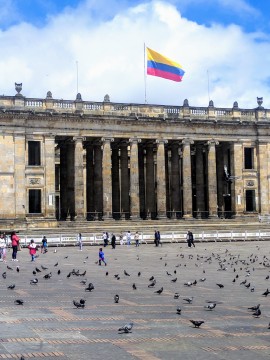 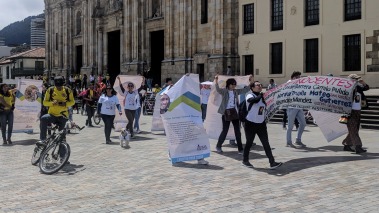