As I was nearing the end of my 6+ week Europe trip, I spent 3 and a half days in Dublin. It’s a really nice city, and I especially enjoyed seeing the Guinness Brewery, Trinity College, and Temple Bar.

First pictures – the River Liffey! The hostel I stayed at is the lavender building. 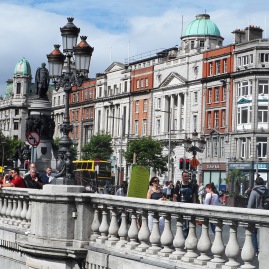 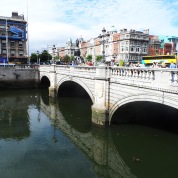 TRINITY COLLEGE – Originally built during the British occupation, only Protestants were allowed to attend for 200 years. After the ban was lifted, the pope forbade Catholics from attending for a further 180 years. Some very old, famous manuscripts are kept here, including the Book of Kells. 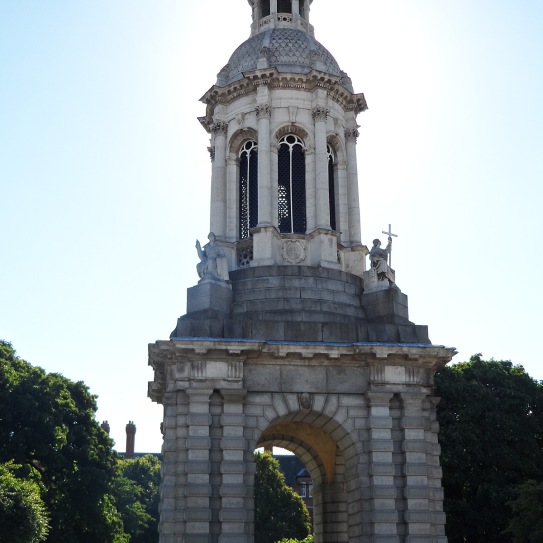 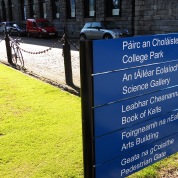 TEMPLE BAR – This neighborhood is filled with pubs! The classic Irish pub is painted bright colors, has the name of a traditional Irish family, and usually has flowers outside. And of course 2 or 3 Guinness taps! 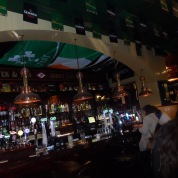 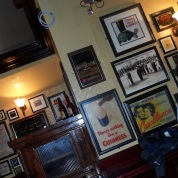 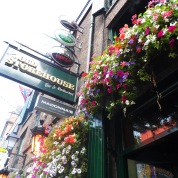 And yes, Irish people really do give directions using pubs as landmarks. I was having lunch with a few Irish people, and one woman was saying to her friend, “You turn left at O’Connell’s, and then it’s just before O’Flannery’s…” and I asked “Wait, are you really giving directions using pubs?” To me it was so novel, but that was just how they’d always done it. 😉 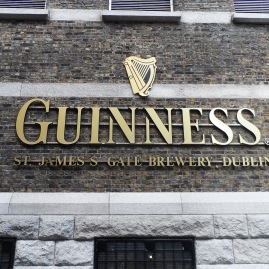 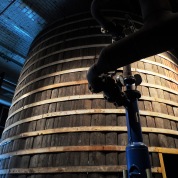 At the end, we were taught how to pour the perfect pint of Guinness! 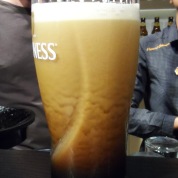 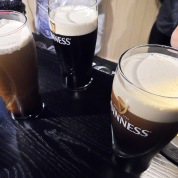 I learned a ton about Dublin and about Irish culture on the walking tour I went on. It was by far the best walking tour I’ve ever been on but there aren’t really pictures of the things I learned. I had a great time. Dublin is definitely recommended!

A few parting pictures of Dublin- 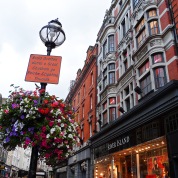